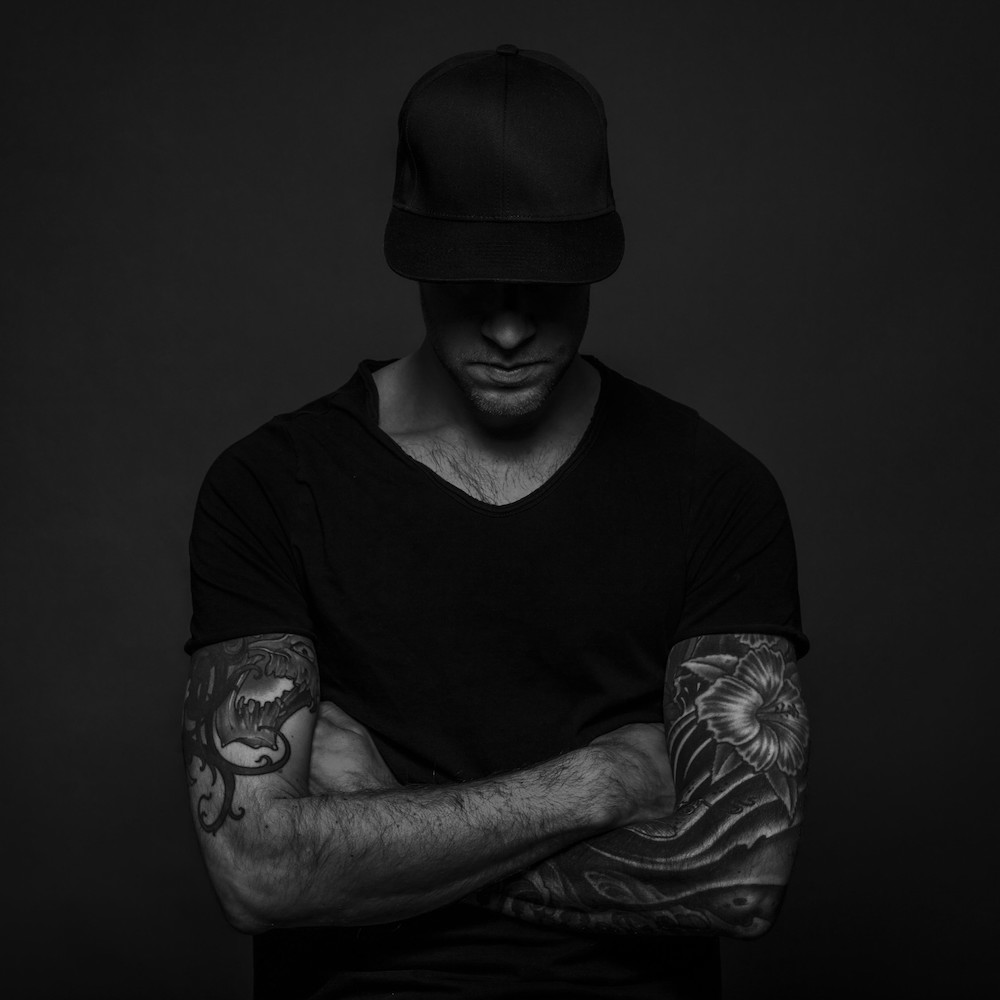 Erik Lidbom is a Stockholm-based, Swedish music producer and songwriter with over 40 million physical copies sold in Japan and Korea alone, due to the fact that his musical career has been entirely dedicated to writing music for Asian artists.

In essence, Erik has been involved with music almost his entire life. He learned to play various instruments including drums and piano from an early age, highlighting his true passion and love for music. Mr. Lidbom has also collaborated with prominent artists including J Soul Brothers, TWICE, Namie Amuro, E-girls and NCT 127.

Erik is using his expertise and insight of Asian music trends and culture as a bridge between the west and east music industries, with the intention to make Wetsern artists (such as Alexandra Stan and Dirty Loops, with whom he already collaborated) to increase their presence in a domestically-dominated market like Japan.

BATTLE OF TOKYO ~ENTER THE Jr.EXILE~

FAKE ME FAKE ME OUT