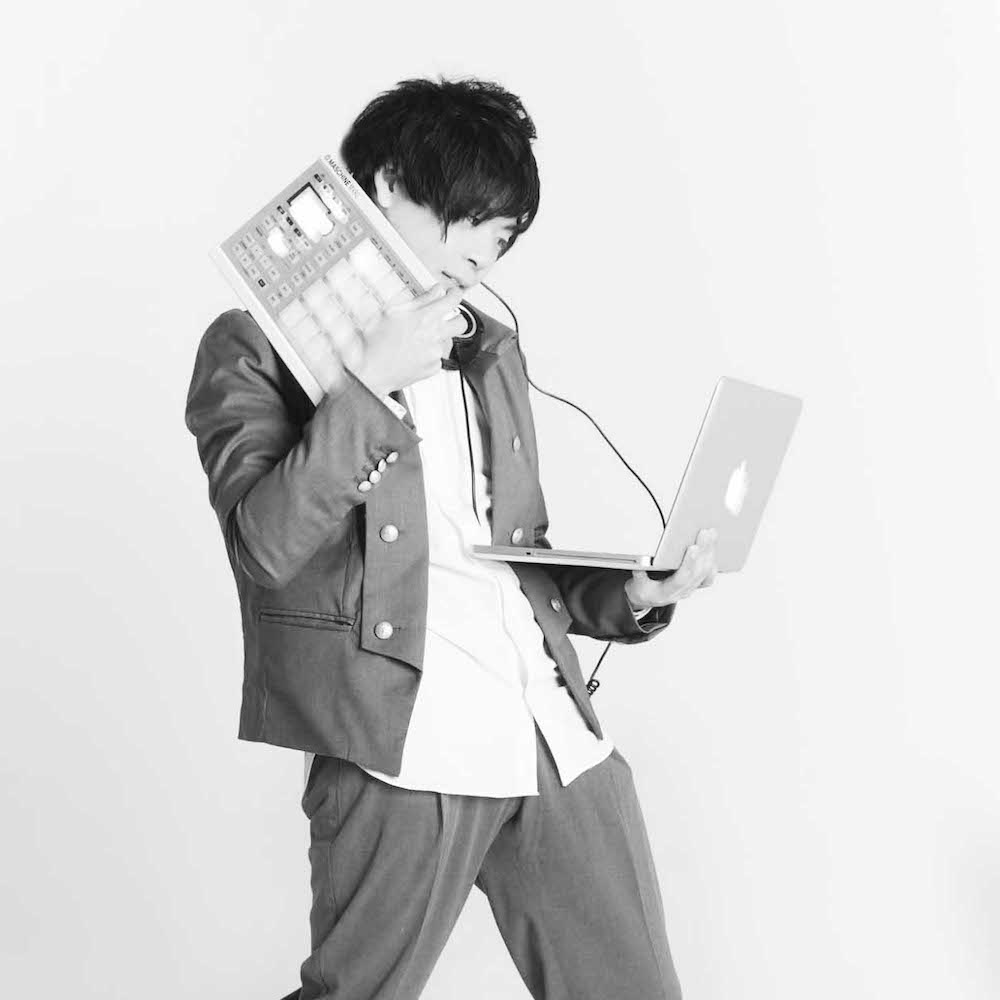 RIKE became interested in Hip Hop since his early years from playing the game PaRappa The Rapper. He started making tracks, DJ-ing, and Rapping when he was 14 years old. RIKE says the reason why he became a DJ and songwriter is “Because, I wanted to rapp with my original songs.” Later, he officially started his music career as a rapper.
RIKE moved to Tokyo from his hometown, Sendai, when he was 19 years old. At that time, he also changed his production style from sampling to desktop music. Today, he shows his multiple talents as a lyricist, songwriter, track-maker, rapper, designer, and photographer.