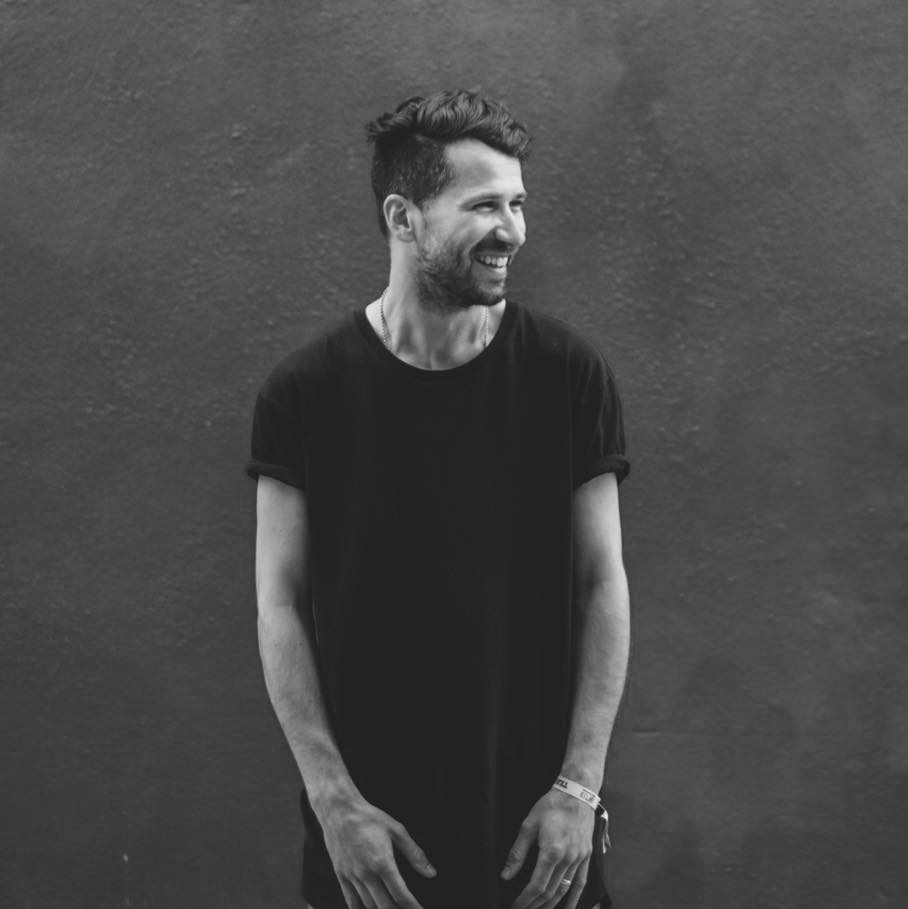 Starting off making his own music at the age of 13, Willie Weeks has come a long way on the journey to becoming the fully fledged, multi-instrumentalist, multi-platinum, & Grammy nominated producer he is today. 2013 saw him achieve his first Billboard Number 1, with double Grammy and ASCAP winning artist Matt Redman. Since then he has had multiple Number 1’s and top 10 releases internationally, including the UK, US, Germany, Japan, Korea & Netherlands. His ability to play almost every instrument and move between organic and electronic music has given him access to deliver songs for a diverse range of artists.

Wish on the same sky

HIDEOUT: REMEMBER WHO WE ARE - SEASON1.