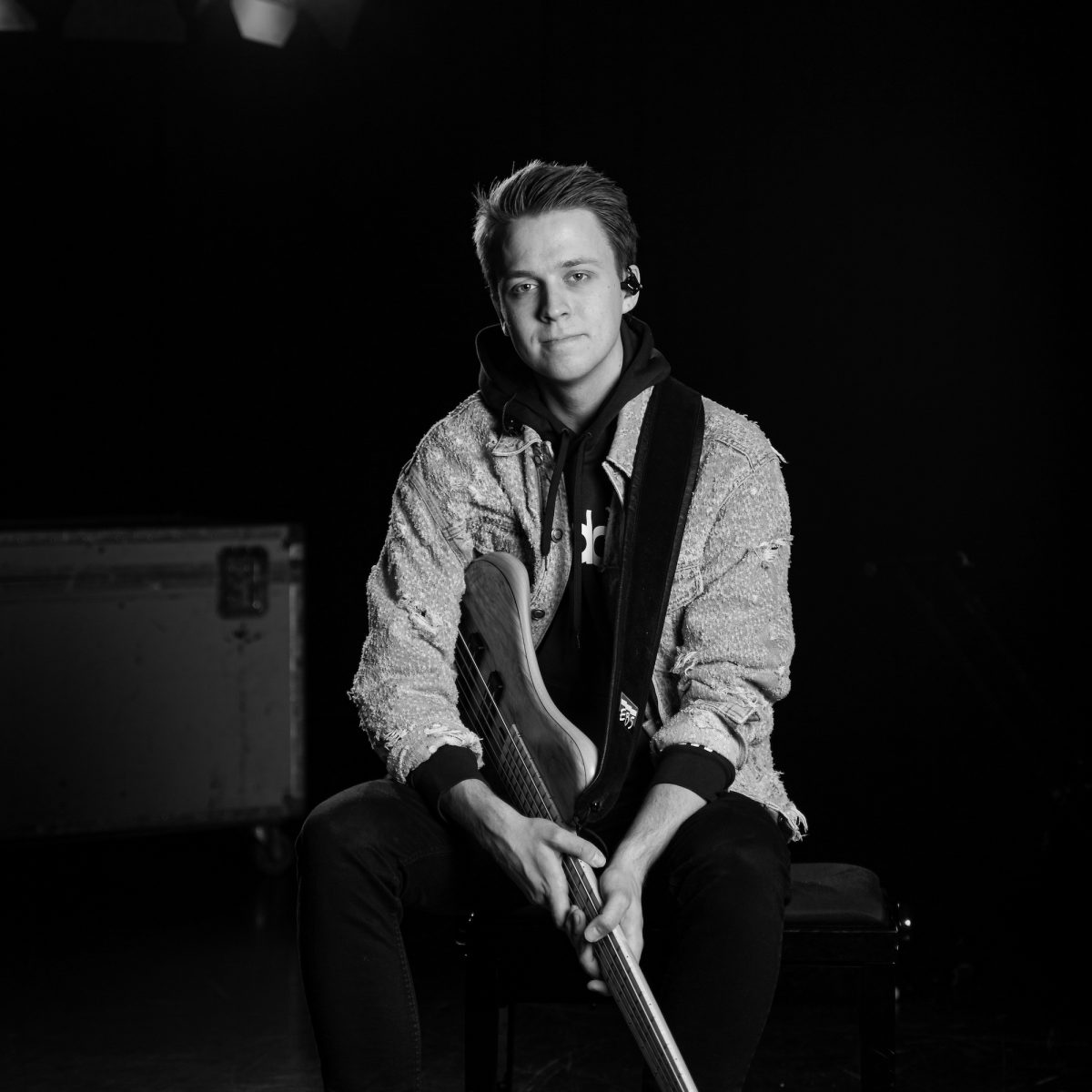 SAMDELL, (Samuel Lundell) is a 24 years old songwriter/producer living in Uppsala, Sweden. After graduating high school he left Sweden for Boston, USA and Berklee College of Music, where he had earned a full scholarship. After two successful years at Berklee he went back home to Sweden and got in contact with Erik Lidbom and has been a member of Hitfire since late 2016 and been writing songs for Hey! Say! JUMP!, Kis-my-ft2, E-girls, EXO-CBX among others. Samuel is also a touring musician and band leader of several acts around Europe. He’s a big fan of slap bass, gospel and quirky chord changes.

Achievement Outside of Asia: