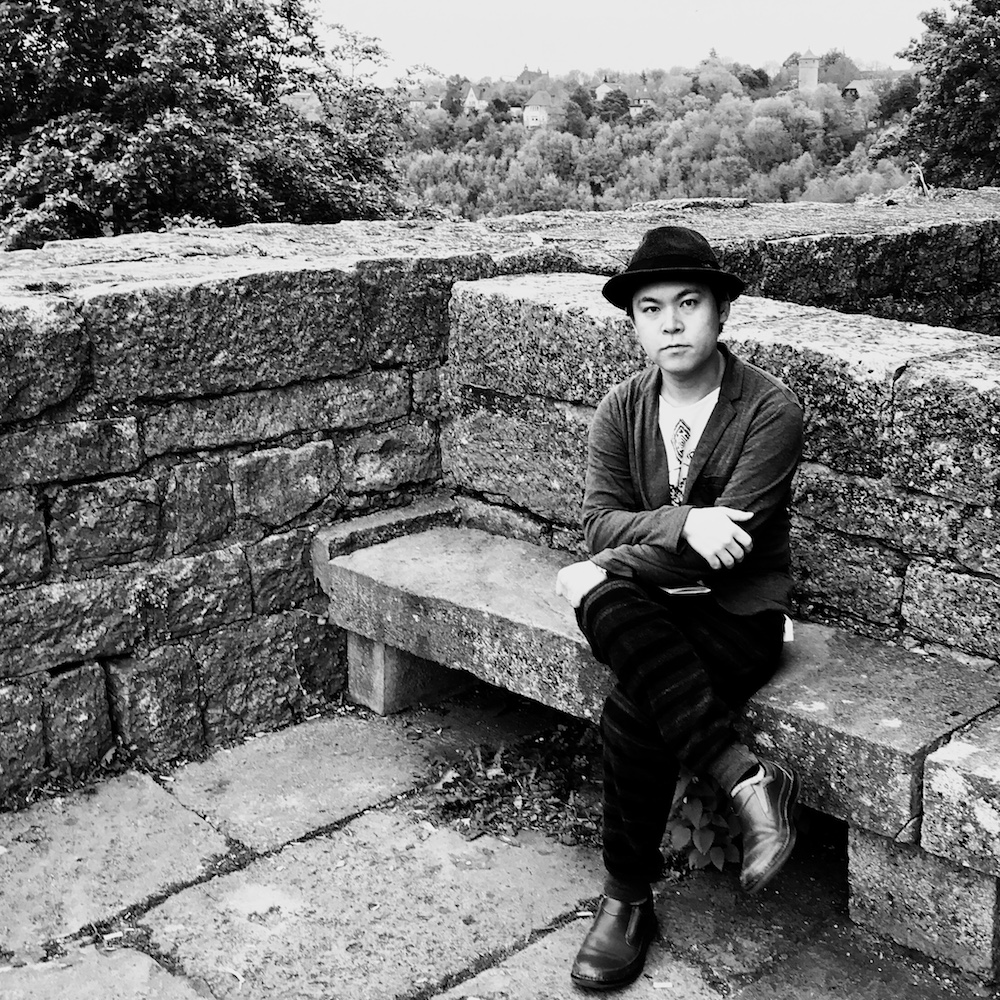 Ryo Saito played the piano and embraced game music in his early years, though did not know rock and pop music at all until he got into college. He ditched his dream of becoming a comic book writer, but decided to start a journey as a musician and formed a band. He was the lead vocalist of the band SONALIO (former Meridian Rogue) for 15 years, wrote and released over 60 songs.
In 2016, he joined RUZAI, and began his career as a songwriter.
He makes tracks with the rock essence derived from his band career, and catchy topline that shows his friendly personality. He puts great passion to his work.