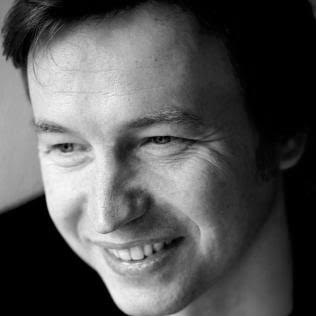 Rob started out as a session keyboard player, engineer, producer and writer specialising in soul and RnB. As the full time keyboard player for Motown’s Edwin Starr, Rob met and worked with many of the great American soul artists, including Chaka Khan, James Brown, Stevie Wonder, Kool and the Gang, Sister Sledge, Martha Reaves and Mary Wilson of the Supremes, this is where he learned his craft, from some of the best performers the world has ever seen.

Along side performing live gigs, Rob build his own recording studio and kept ahead with the latest technology and recording techniques.. He recorded songs with Edwin Starr, Chaka Khan, George Williams, Beverly Knight and Lulu. Releasing soulful house and UK Garage though classic UK house labels such as Cleveland City, Triple H and Dome Records.

On the pop RnB side Rob has had many releases too, and recently a top ten hit single called ‘Boom’ with the artist Natalia. He co-wrote and produced 3 songs for her album and mixed 4.

More recently Rob has worked with pop acts such as One Direction, as Programmer, writer, and mix engineer, UKs boy band JLS as programmer and mix engineer, and for the past 3 years has been Musical Director for the girl group Little Mix, preparing 3 major tours in the last 12 months alone.

While working closely with Simon Cowell’s SYCO label. He has prepared bespoke arrangements for uk’s X Factor, Britain’s Got Talent, The Brit awards and in the US, The Today Show, Ellen Degeneres Show, as well as huge shows at Madison Square Gardens and the Hollywood Bowl.

Back in the studio Rob has also been frequently employed as a mix engineer for Little Mix, Ollie Murs and JLS.. as well as many smaller UK and European artists.