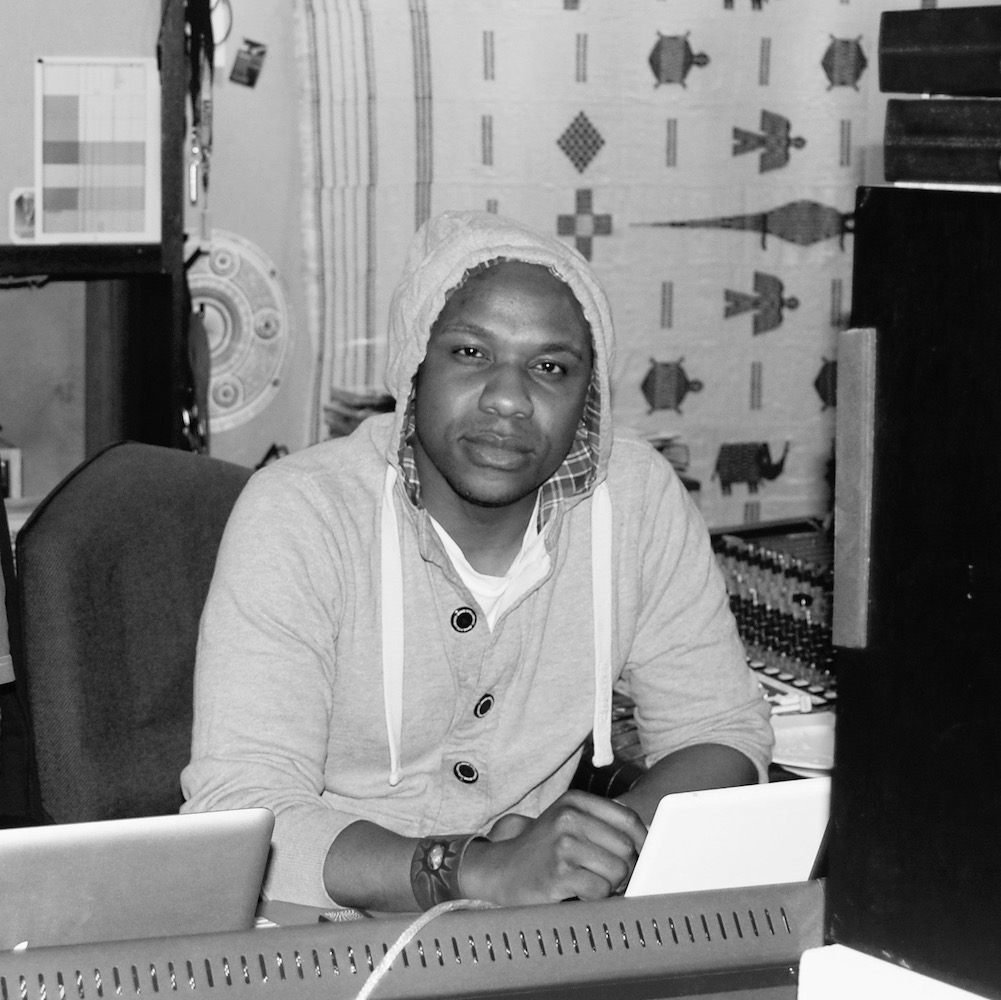 Obi Mhondera is a British Multi-Platinum Songwriter / Producer, Music Publisher and Manager based in Umea Sweden.
He is also the CEO & founder of InnerV8 Musiq.

His creative prowess as a Songwriter producer, Music A&R & Song Plugger, have seen him earn numerous number one & top ten singles as well as several chart topping albums around the world.

Obi has worked with & contributed music to artists such as :