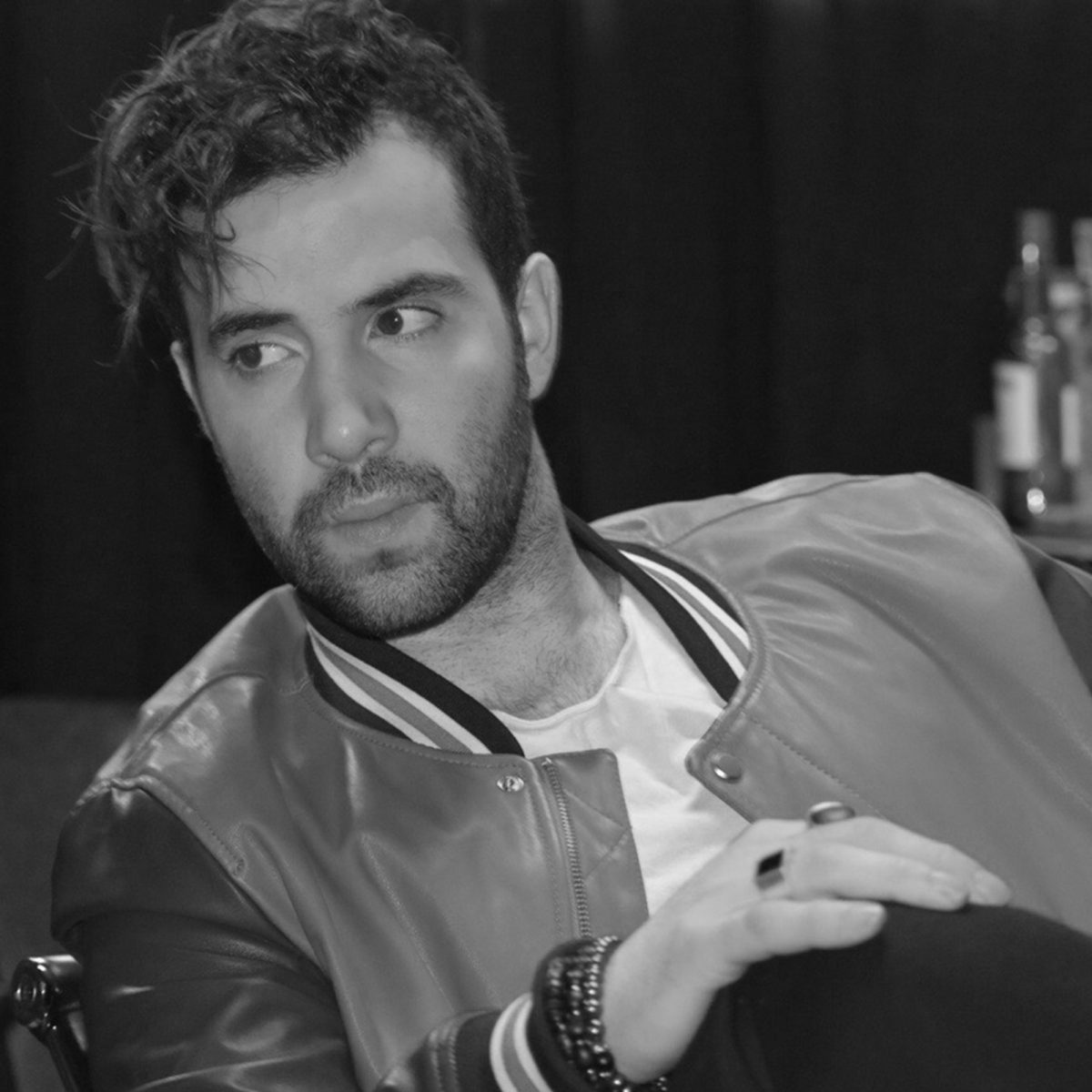 Ninos Hanna is a Grammy winning and multiplatinum Songwriter/Artist from Sweden. Ninos has Sold over 20 million physical copies worldwide and is also Co-Founder of 09 Music.

Ninos has worked with artists such as ;