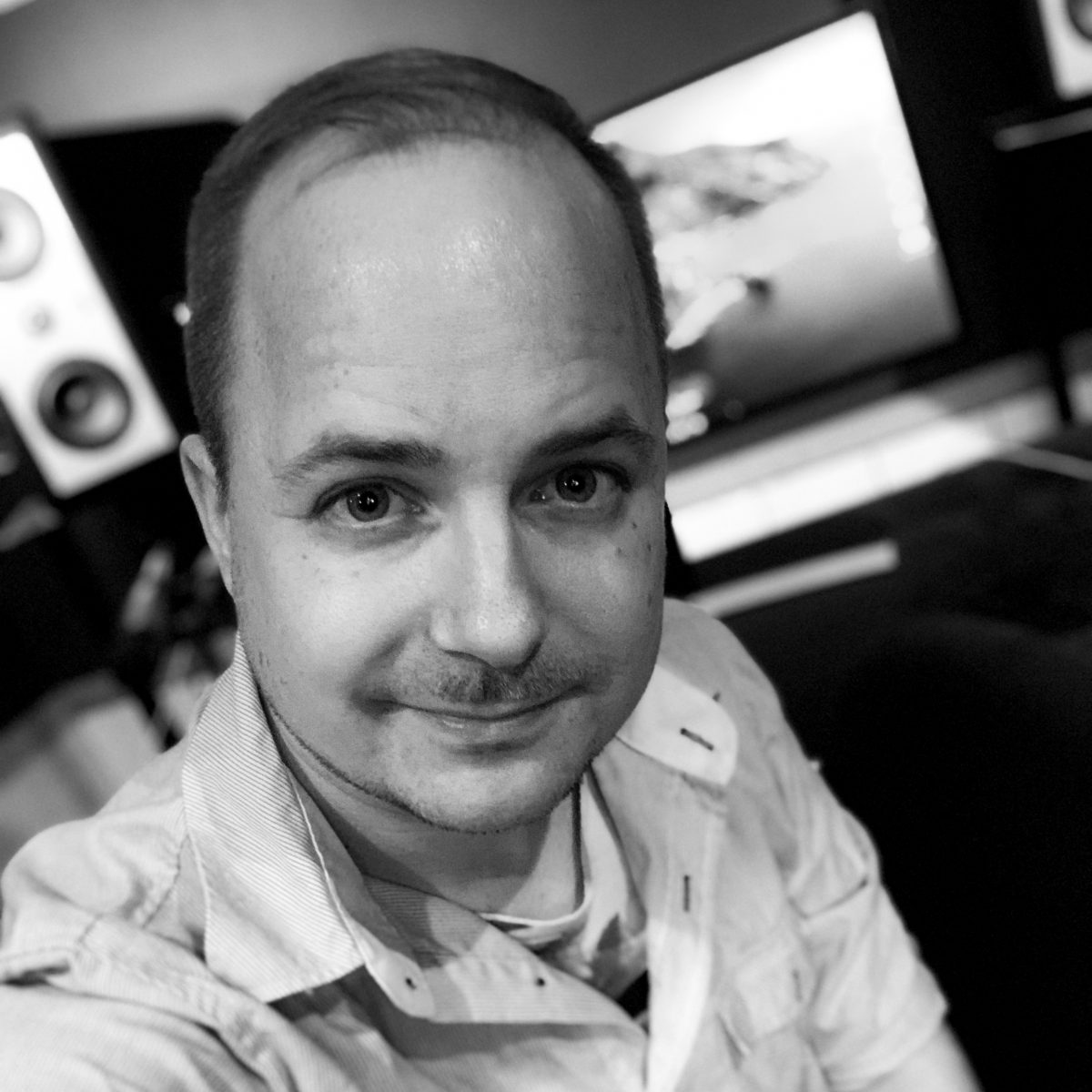 Ken Berglund has had a long-lasting love affair with the music industry ever
since he founded his first small company in 1999 to compose game music. Years
after, he studied sound engineering and later attained partnership in Swedish
Sound Studio in 2012 where he currently is based. Since 2017 time has been
spent travelling around the world with more focus on writing and producing
songs. Originally from Stockholm, now he lives in Gothenburg, Sweden.

Achievement Outside of Asia :
First cut ”Lose Our Lungs” with The Fooo Conspiracy on their swedish #1 and
gold certified album Off The Grid.
Swedish Gold Certificate 2019 with the song ”I Am Falling In Love”, Isak
Danielson (music production/mixing). Ken Berglund was a big part of making the
independent album ”Yours” that has become Isak Danielsons break through with
over 60 million streams.