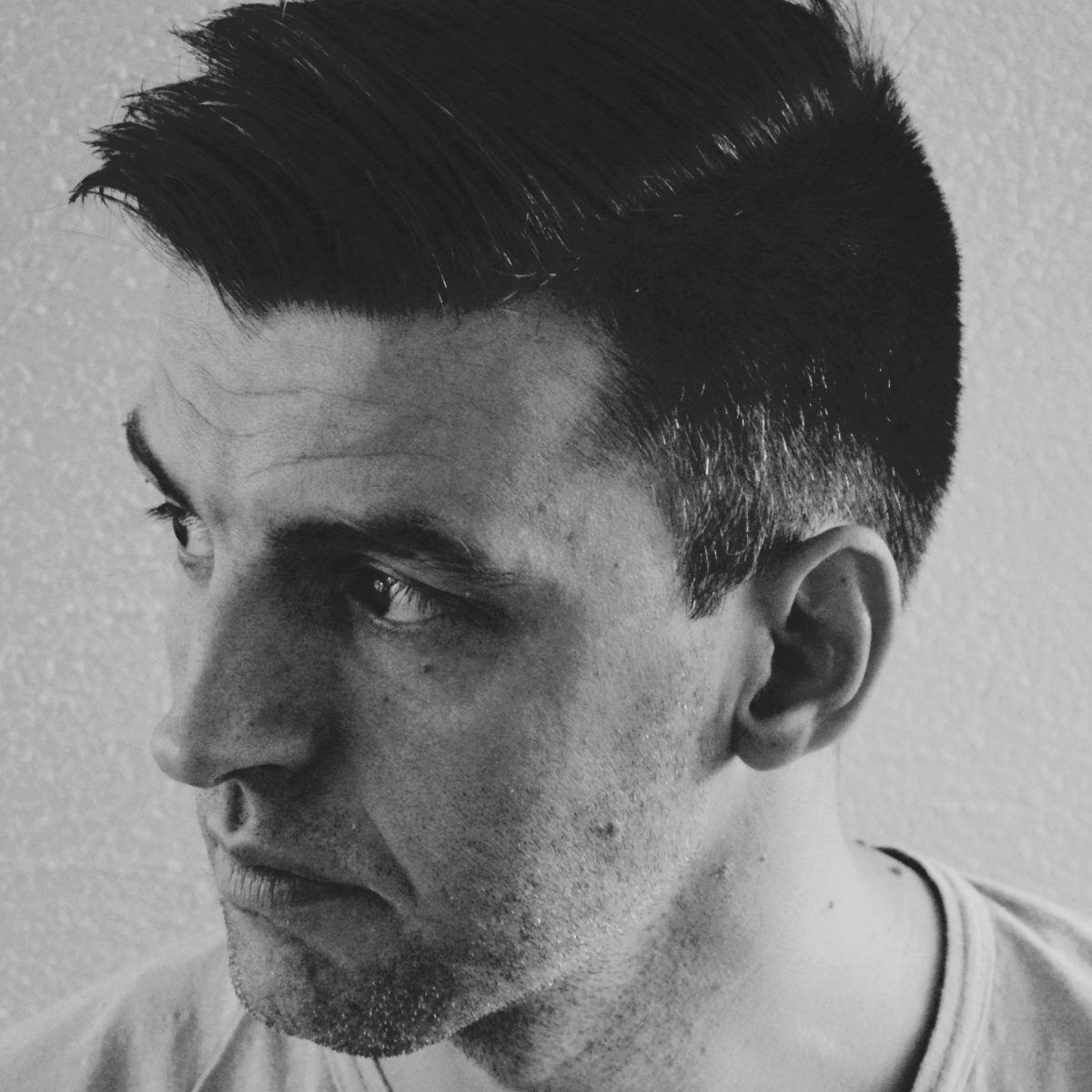 Janne is a multi-platinum awarded songwriter, producer and the co-owner of Sugar House Publishing. He has been honored twice with the Finnish Music Publishers Association’s Music Export Price for his great international success. Janne has written big hits for Japanese boybands. Most of them have peaked at the number one spot on the sales chart. All together his songs have been included in over 40 No.1 releases in with the best-selling acts. Janne is also a great guitarist, and has played with numerous famous artists and bands and as a session musician. He has also worked as a jazz- and pop teacher for many years and has released an instrumental solo album “Closing circle”. Janne has great releases in South Korea, China, Finland, Estonia and Europe, and has entered the Eurovision song contest as a songwriter in Finland 13 times.