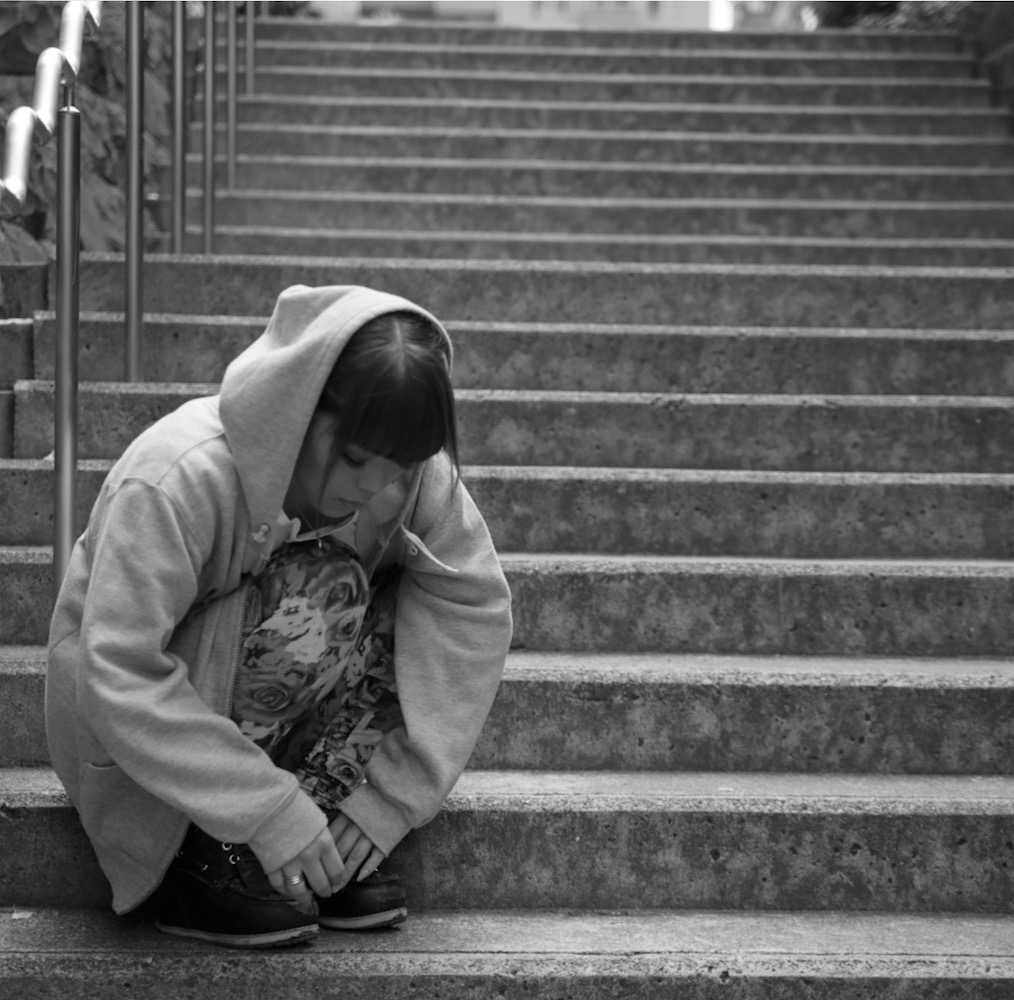 Grace is a singer/songerwriter, who was born and raised in Yokohama, Japan.
In 2005, she started her music career, and performed over 100 times at multiple clubs in Yokohama and Tokyo. She spend her period of dues-paying in the underground world, but managed to engage large audience with her naturally talented voice, and began to emerge all over Japan. She performed and impressed many viewers at Nippon Television Network channel’s 24H Charity TV, main stage of Yokohama Port Festival, and many other live appearances.
In 2013, she released a record from the noble Hip Hop record label, and was chosen as their recommended singer. She is now signed to RUZAI and continusouly developing her career as a topliner and lyricist.