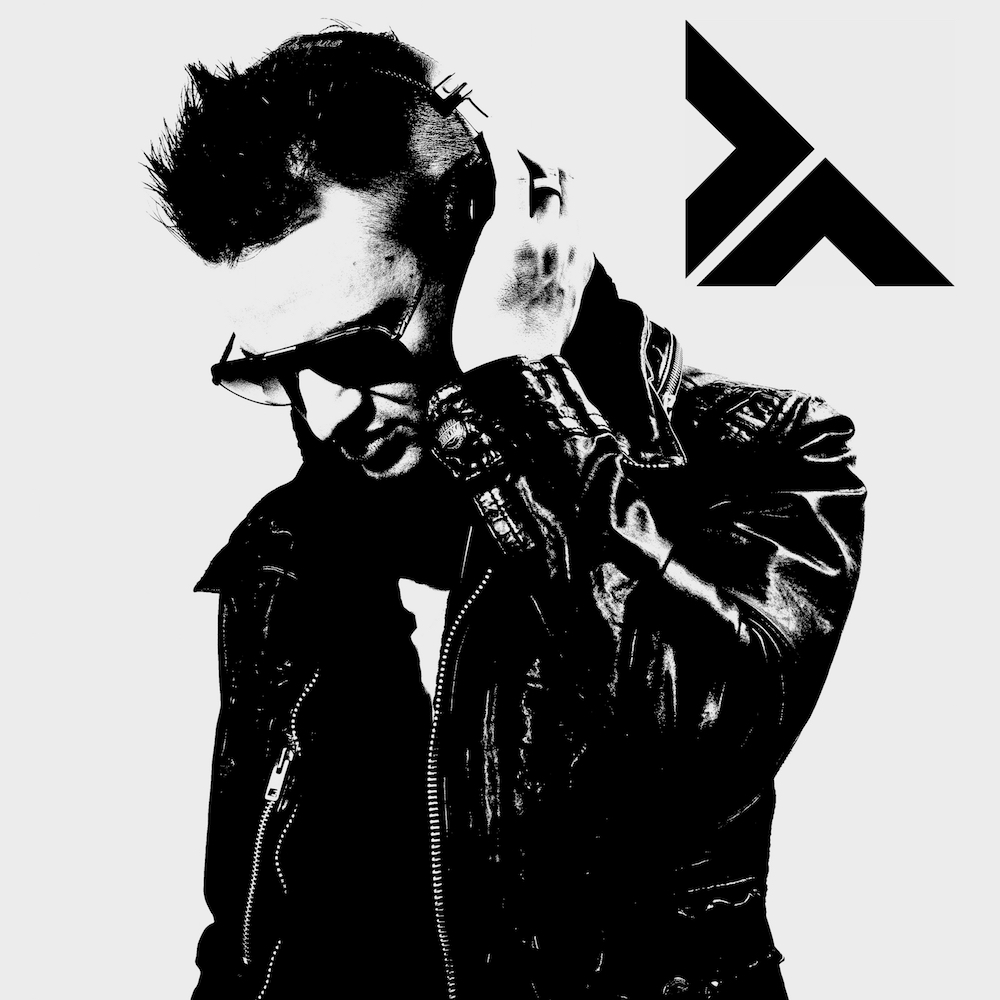 David Amber is a songwriter/producer originally from New York, now living in Los Angeles. He has been active since 2012.  In New York, he worked as a commercial and television composer, writing music and songs for over 50 TV shows and advertisements.  In addition, he co-wrote, produced and remixed songs for many NYC artists and bands.  Since relocating to Los Angeles in 2016, he has been active in writing in Korea and Japan, writing and producing for a number of top 10 records over the past year.