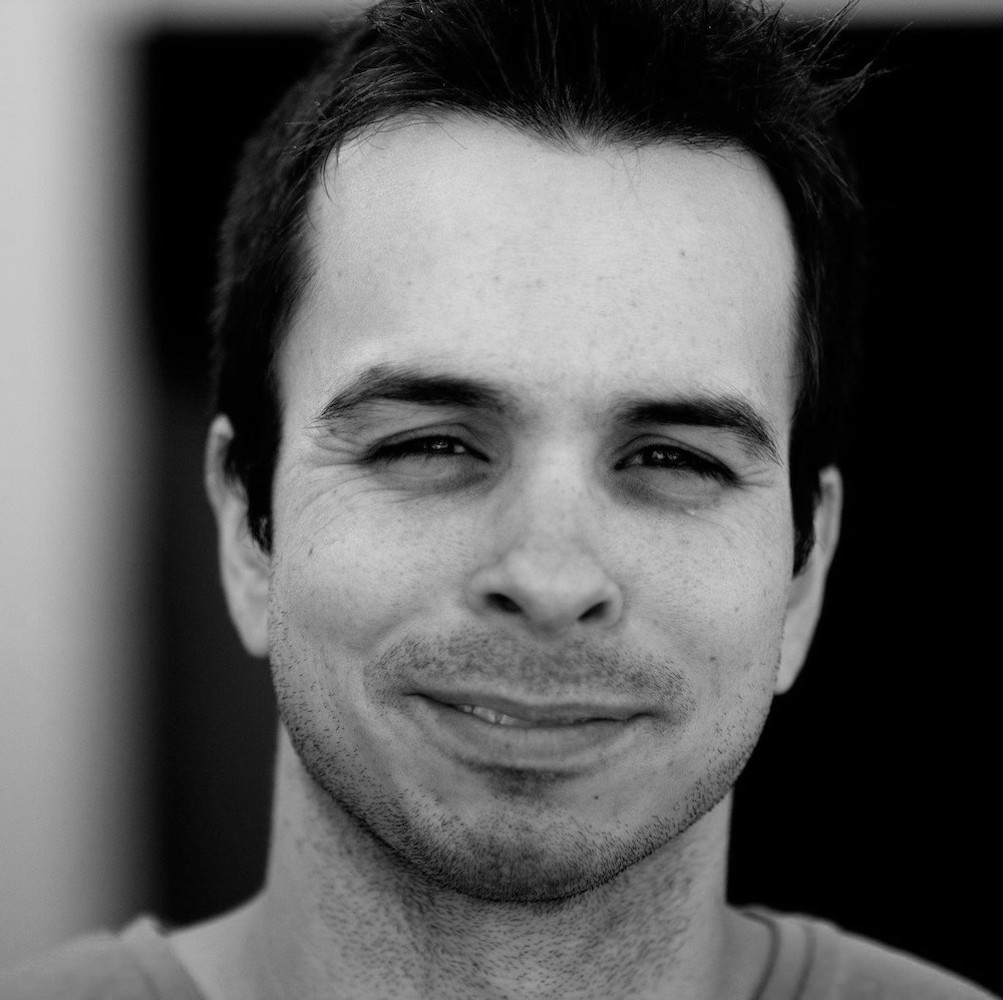 Darren “Baby Dee Beats” Smith is an accomplished songwriter/producer originally from Canada now living in Los Angeles, CA. Darren has written and produced for a wide variety of artists in the USA, UK, Korea and Japan with several #1 singles and albums, totaling nearly 2 million sales and over 100 million YouTube views.

His songwriting/production work has been featured on Walt Disney Records, as well as hit TV shows “Arrow” and “American Pickers” in the USA. He has had songs released by many top acts in Asia including SHINee, EXO, Girls Generation, Twice and many more.