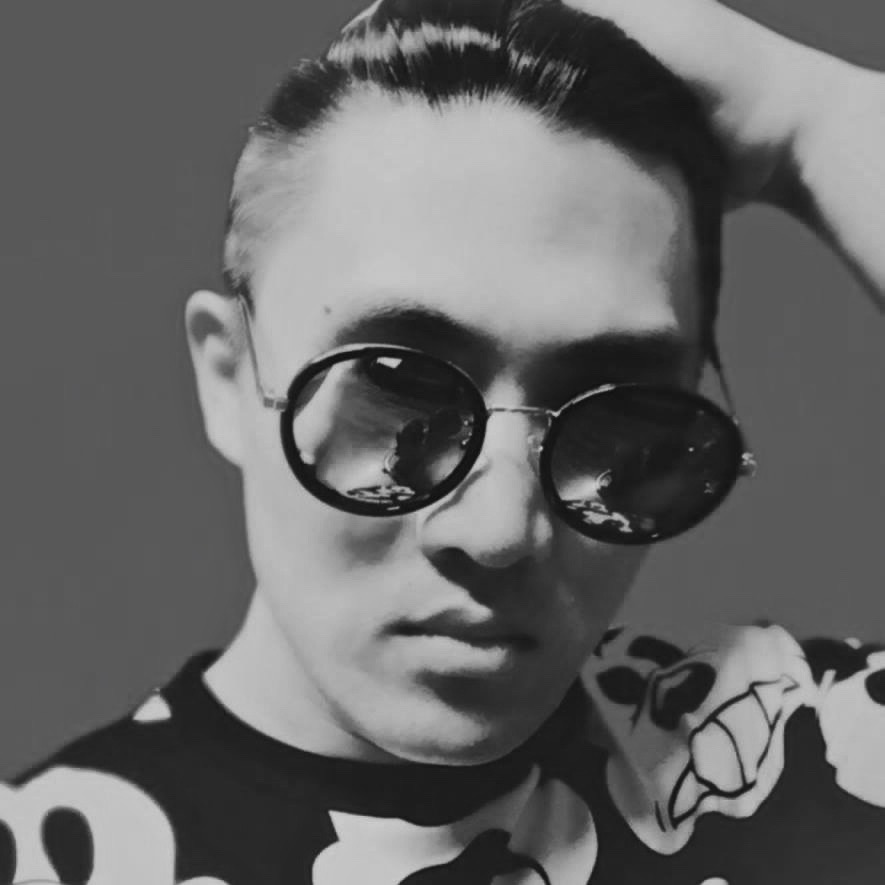 Daniel has been trained as an audio engineer in Tokyo, and started his career as a producer/songwriter after his graduation in 2012.
Ever since he started his professional career as a songwriter, he has been providing his works to many of Asian top-level artists such as Monsta X, EXO, EXO-CBX, TAEMIN, TWICE, GOT7, THE BOYZ, LOONA, SF9, Miss-A, B.A.P, NISSY, FANTASTICS, Koda Kumi, Jolin Tsai, Show Lo, R1SE and many more.
From 2017, he found his own publishing Melogram and building up his musical career even more widely ever since.

HIDEOUT: THE NEW DAY WE STEP INTO - SEASON2.

Wish on the same sky

HIDEOUT: REMEMBER WHO WE ARE - SEASON1.