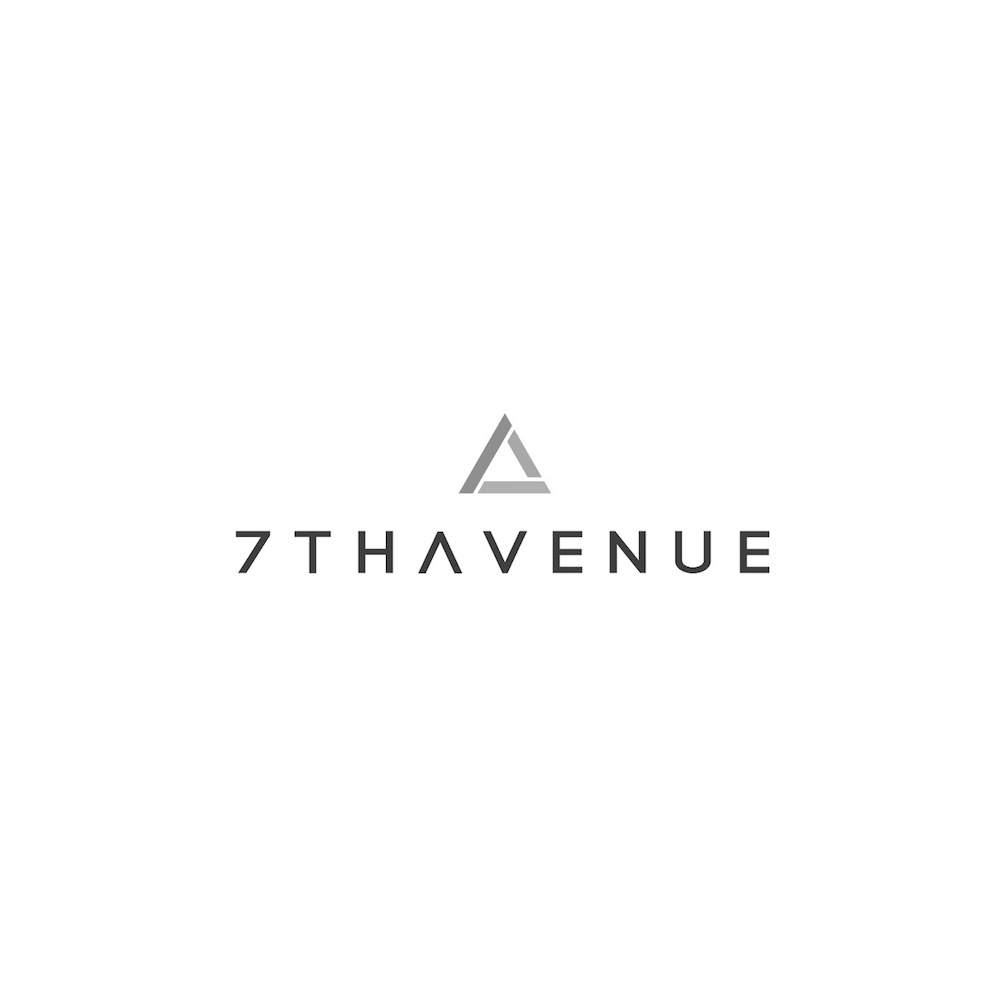 7th Avenue is consisted of Norio Nakagawa, Yuki Akiyama and Shingo Shimogoori. The music production trio was founded by the leader, Norio, who grew up in New York. The group is based in Tokyo.

The three members were formerly in the same band, later started publishing and producing music. Their sound is eclectic from ballad to EDM, Hip Hop, and Dance music, but mainly rock and pop based. Each member has been influenced by music from overseas entertainmentsince their early years, and it reflects to their work. They are known for producing cutting edge and stylish tracks.