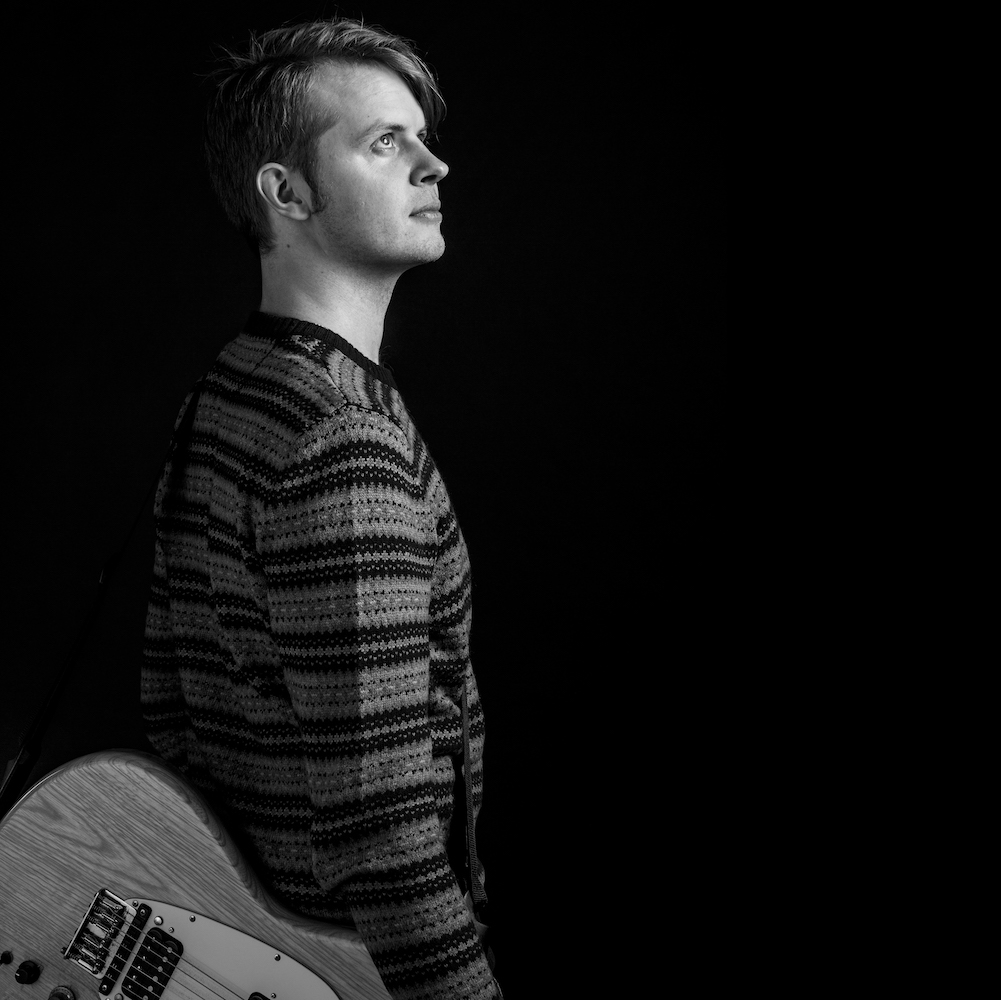 Victor is a Finnish producer and songwriter born in 1987. With his musical roots in progressive rock, Victor started of as a guitarist and songwriter and has collaborated with international acts like Tony Levin, Pat Mastelotto, David Kollar, Marco Machera, Haydn Bendall along with others. In 2014 he found his passion for J-pop and has ever since been focusing on producing and writing for Asian artists. Victor’s composing style is mainly organic, groovy and dramatic. Influenced by the 70’s and 80’s disco music, with a strong presence of guitars. He aims at keeping his music fresh by having an open mind, combining his original approach with new challenging styles.