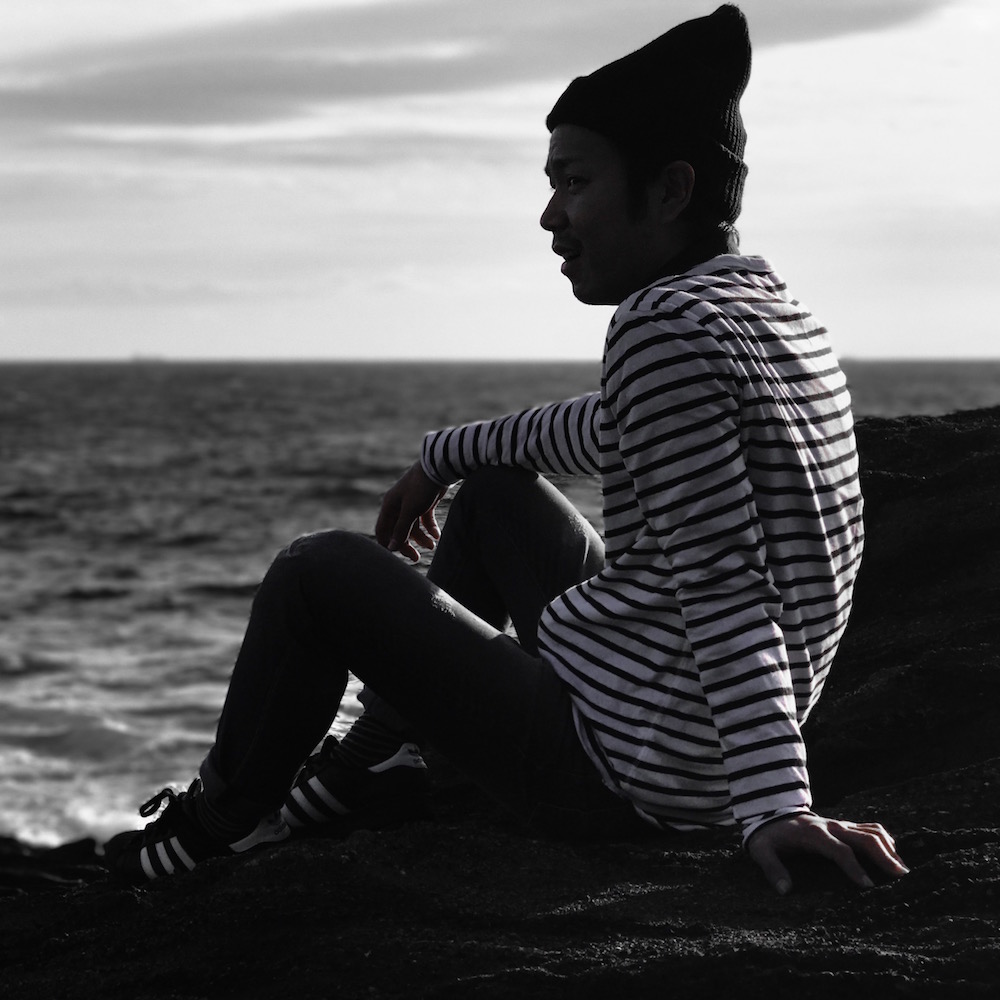 Toshiya Hosokawa was born in Saitama, Japan, in 1990. He started playing the piano when he was 4 years old and played the guitar in his own band in high school.
In 2010, he started his musical career as a performing artist, music producer, and backing performer. He joined RUZAI in 2014, and began his career as a songwriter in the J-POP scene.