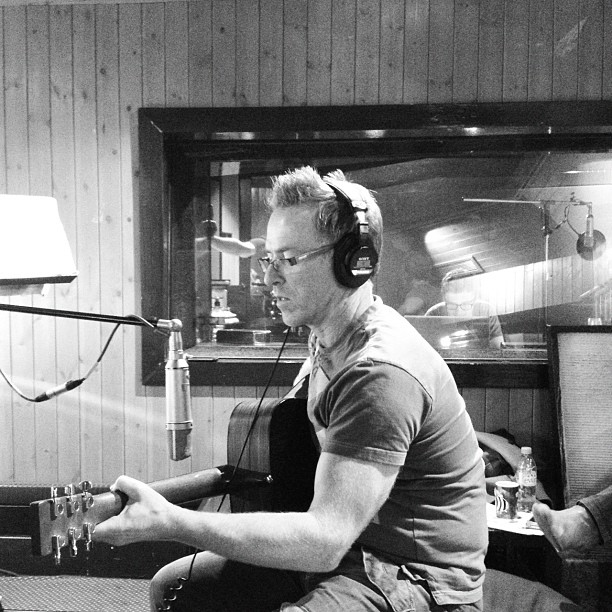 Tim Hawes is a UK songwriter and record producer who has achieved in excess of ten million record sales including five number one singles. He is also a recipient of the prestigious Ivor Novello award for songwriting. Tim is known for his work with The Spice Girls, Five, Hearsay, S Club 7, Sugababes, Monrose, No Angels, Aaron Carter, Aggro Santos, Jimmy Blue, Stefanie Heinzmann, TVXQ,Tata Young, Girls Generation, KIS-MY-FT2, Got 7 and Boys24 amongst others, and is an all rounder who produces tracks and writes top lines, but has a real passion for lyric writing.

His company Zebra1 also has a successful publishing arm in partnership with leading independent publisher Bucks Music in the UK, whilst his Orio Music brand represents a small roster of writers for its prolific output in Japan and Korea.