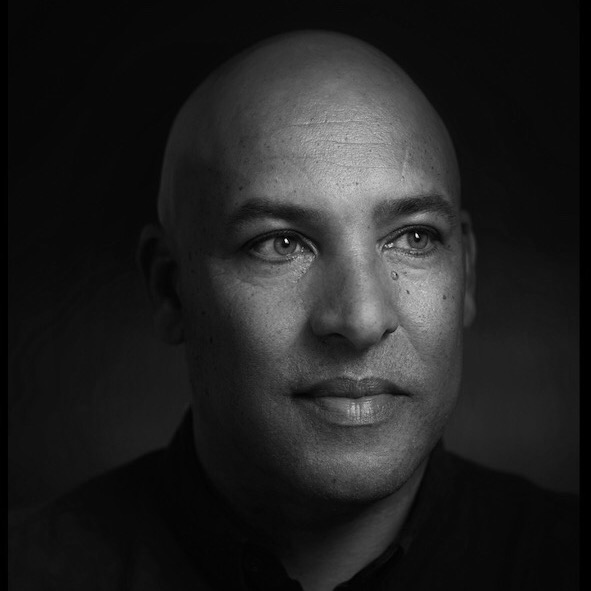 Multi Platinum selling writer Ricky has had multiple hits in many territories since becoming a writer 12 years ago.

Beginning a musical career as a session bass player Ricky soon found himself in demand in London as a vocalist and vocal arranger/producer working with 19, Irish group Bellefire, S Club Junior also writing for and developing Tyler James and Cheryl Cole and working with The Pet Shop Boys, Mike and the Mechanics,Take That, Mario, JLS, Shane Ward, Little Mix and many more.

A few years ago Ricky discovered and fell in love with Japanese and Korean music and has been very successful picking up many single and album cuts in Asia.