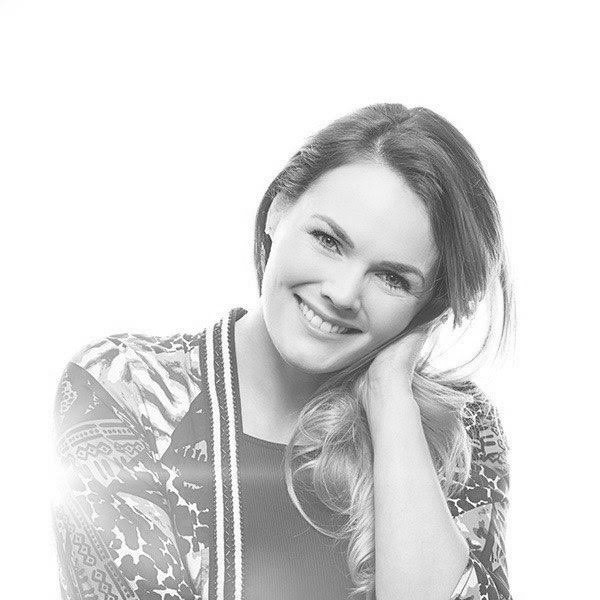 Christie was born in the countryside in Essex but has lived in London for just over 5 years. She has been performing professionally since she was 10 years old. Her performances include the London Westend, UK tours including supporting Alphabeat and featuring on a Ministry of Sound album. Christie is currently working on a few new projects which include a band and a modern Jazz trio. Christie works mainly as a session singer/Songwriter where her real creativeness and passion shine. Achievement Outside of Asia : worked with Lulu, Donny Osmond, Basement Jazz, JLS, Alphabeat, Tony Christie to name a few.