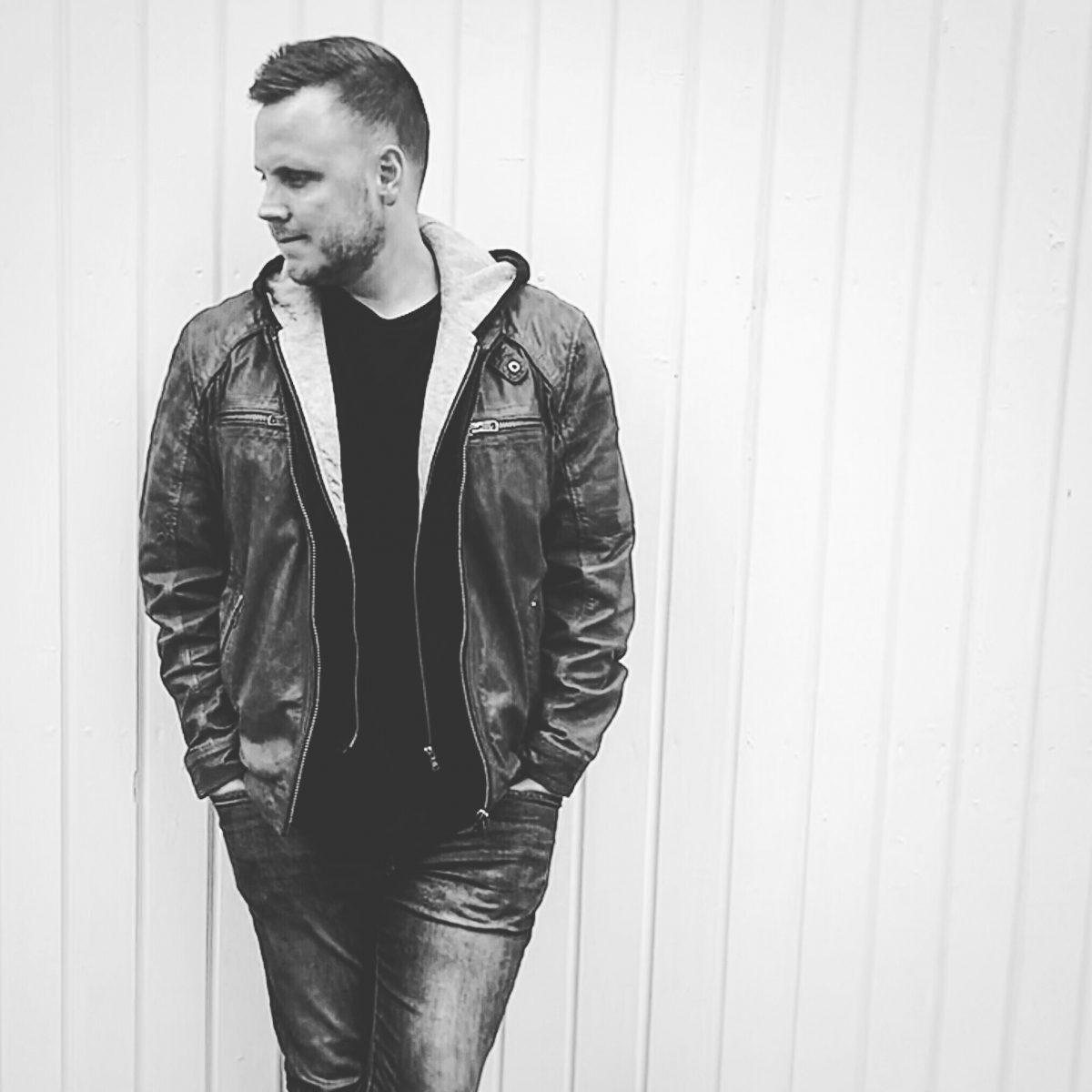 Christian Jansson is an Åland-born producer, songwriter and mixer. He started his musical career in 2015 in Vaasa under the mentorship of multi-platinum awarded producer Janne Hyöty, co-owner and co-founder of Sugar House Pub-lishing. Under Janne’s tutelage Jansson began working and focusing on honing his skills, knowledge and understanding of the art called J-POP, and ever since, his quest for hook-laden, bass heavy and beat-driven electronic dance and pop music in all its forms, shapes and sizes has led to a growing list of cuts and re-leases not only in Japan, but all over Asia.