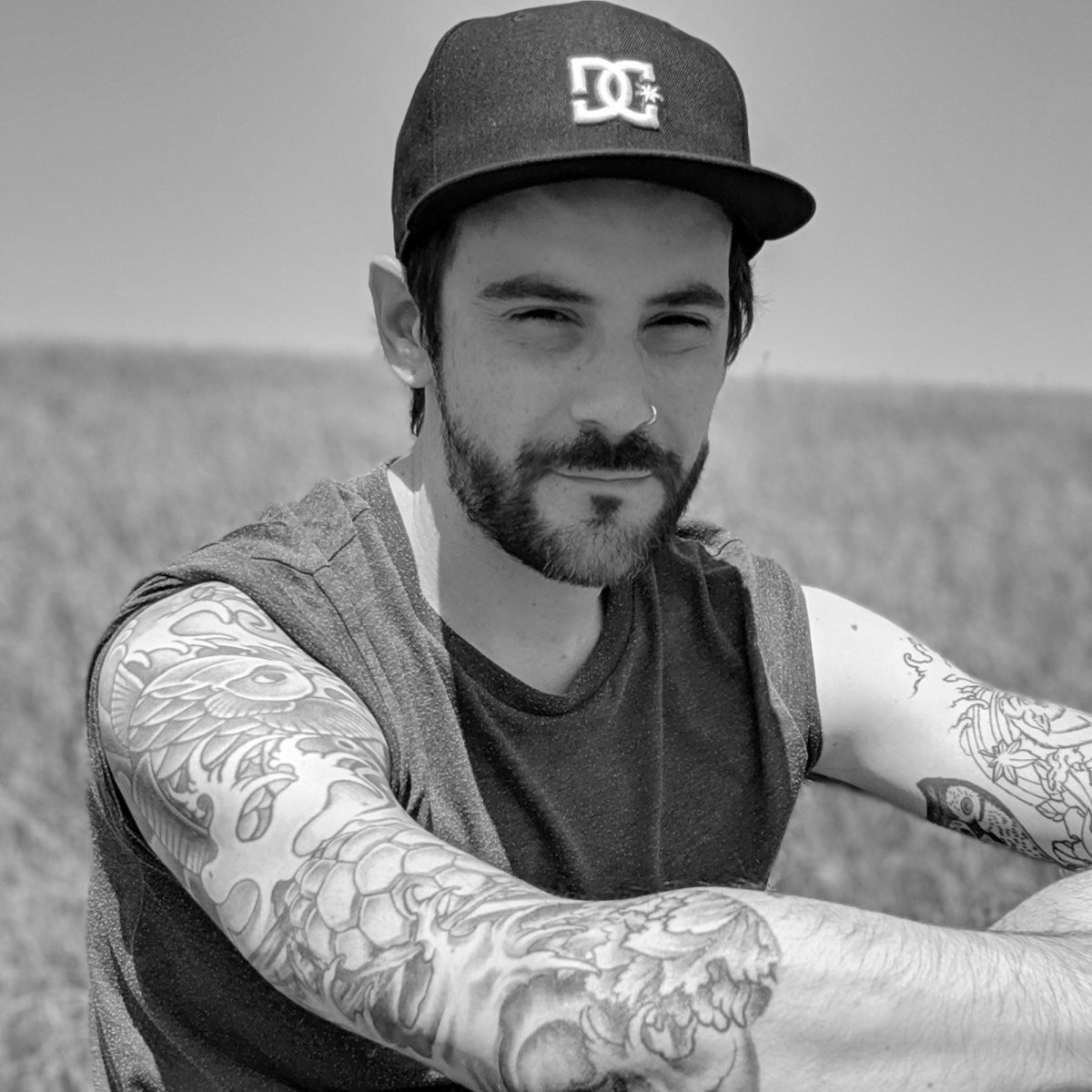 Chris “AZODi” Nairn is a producer, composer and YouTube creator www.YouTube.com/AZODi based in Brighton, UK. He learned piano, guitar and steel pans at school, which led him to perform at London’s Royal Albert Hall. He studied songwriting and formed the Pop Rock band MiMi Soya.The band performed to over 25,000 people at Wembley as part of an event by Nike, sell-out European tours and gained an international fan base. AZODi has had songs featured on shows like America’s Next Top Model, films released in the UK, Japan and the US, and written with brands like Sony, BBC and Square Enix Collective