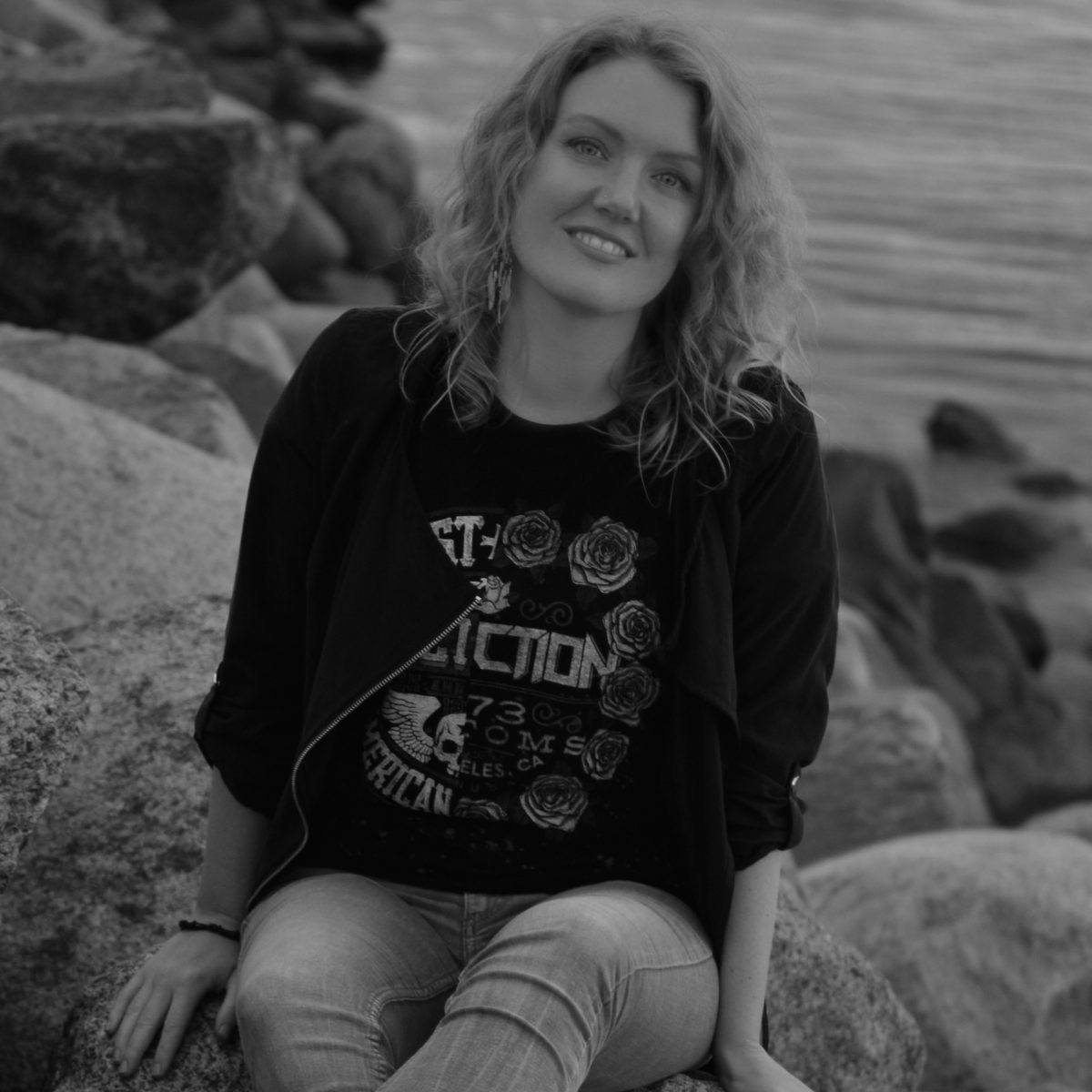 Caroline is a gold and platinum awarded songwriter/singer/vocal producer from Stockholm, Sweden.
Her musical journey started out at an early age, writing songs, singing and playing guitar. Later on she started to perform in different constellations under the artist name ”Minda”.

In the beginning of 2011 she began writing songs professionally, with main focus in writing for other artists and projects.
Since then she’s been working with songwriters and producers from all around the world. In 2016 she started her own publishing company, Minda Songs.
Her western cuts includes multi-platinum group Sweet California (ESP), Keana Texeira (US) and Top6 (CA).

Kai : Song of the Sirens