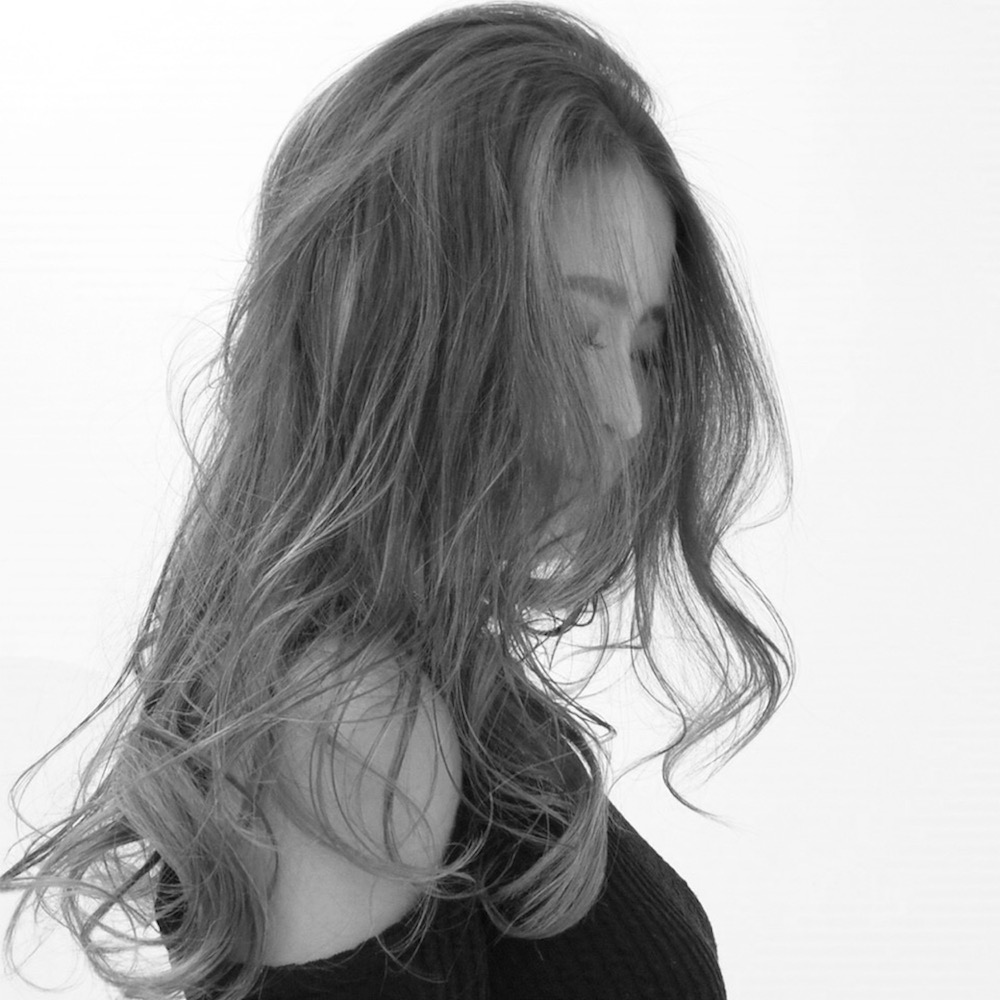 Yumiko Okada was born in the city of Yokosuka in Kanagawa prefecture, Japan, in 1992. She started playing the electron at the age of 3, and played the trumpet in the local ochestra band in elementary school. In middle school, she submitted the entry for the songwriting contest during summer break, and won the prize. She started creating MIDI music with her local friend, and often performed live in Tokyo after school. She later joined RUZAI and continuously develops her musical career.