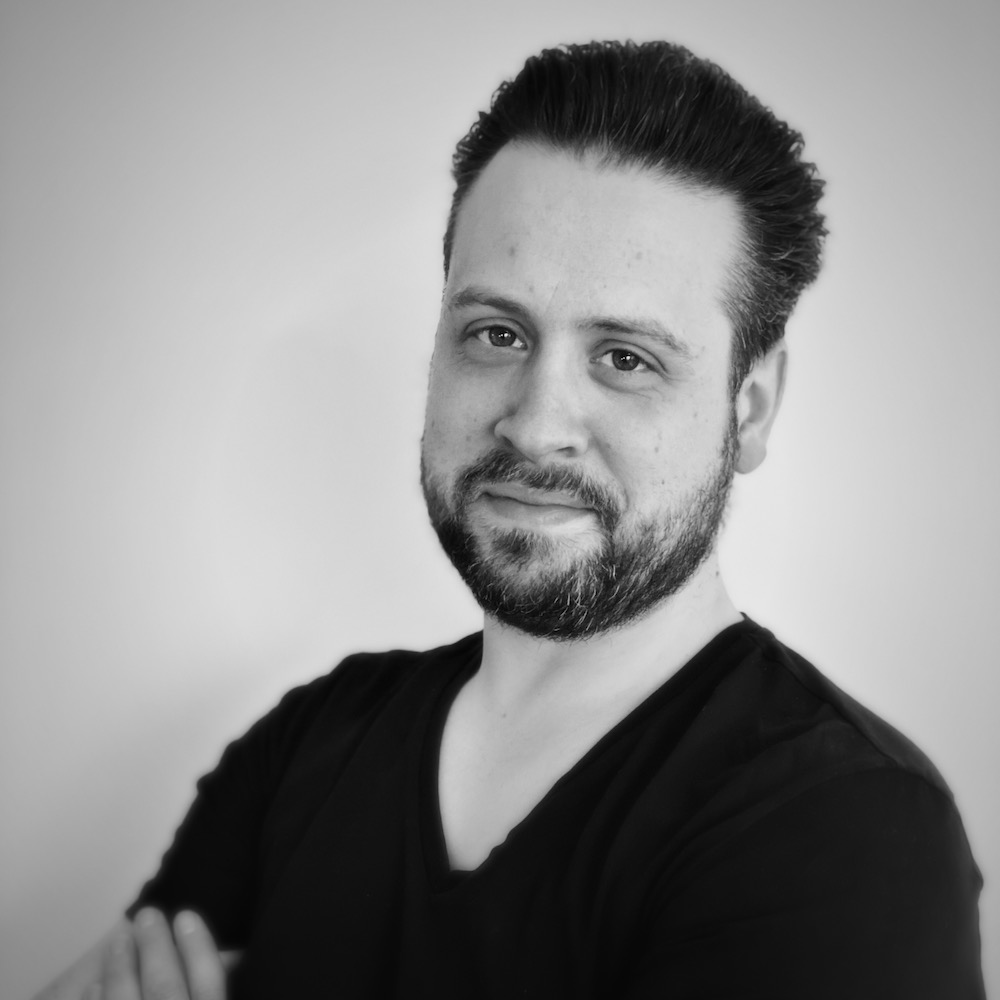 With a background as a musician preforming mainly jazz and metal I always had a desire to create a wider range of music in terms of genres.While living in Seoul a few years back I obviously came in contact with K-pop in all it’s vast musical spectrum, love at first sight. I started to write and produce, talked with friends who are in the business, got people to listen to my music and here I am now. So far it’s been a pleasant journey and I’ve had the privilege of working with a lot of great co-writers.

Short selection of achievements,Awarded the Albin Hagström scholarship by the Royal Swedish Academy of Music 2009. Worked with a singer/songwriter where I did the final arrangement/production, one of our collaborations was later recorded and released by Bolivian rock band Track. Worked for a period with Swedish singer Wille Crafoord, included arranging and producing records and band leader/writing arrangements for a show.