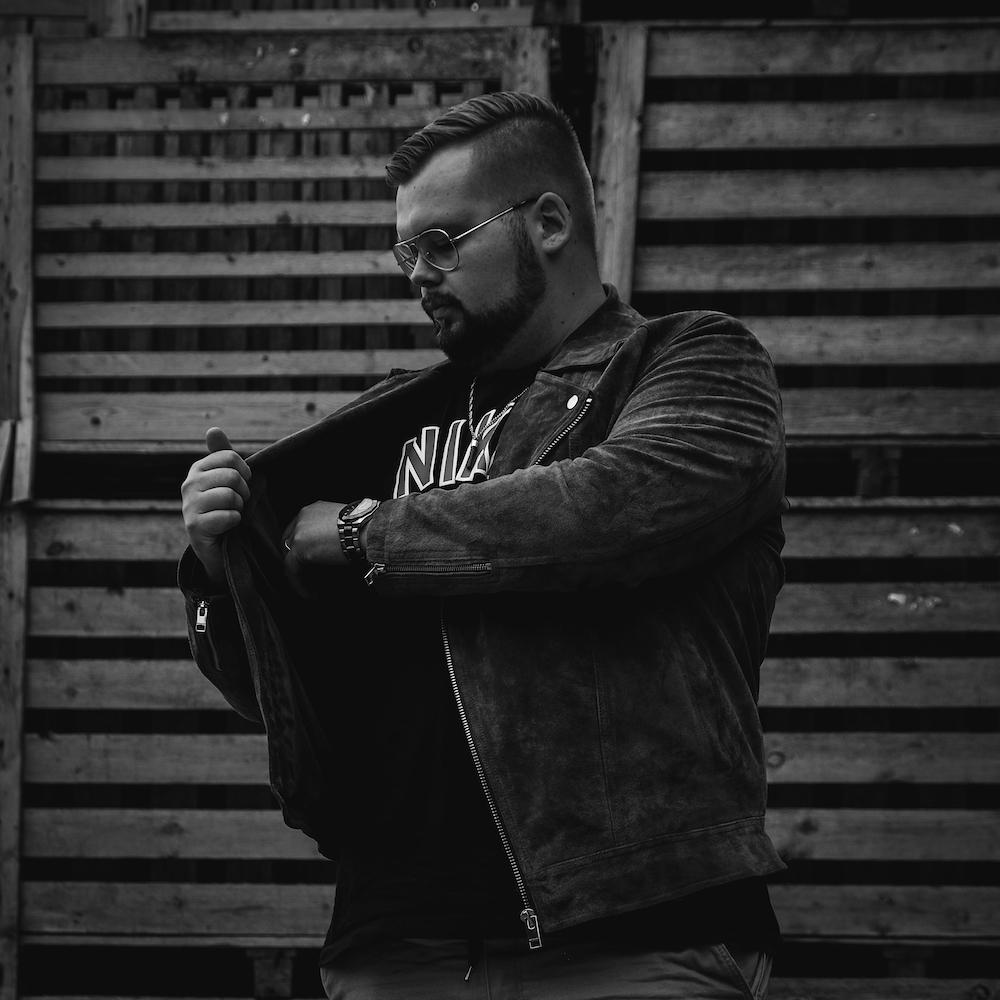 Seesar XL is a producer/rapper who started his music career behind the drum kit.  His sound is strongly influenced by his Hip Hop, Trap, and Future Bass.  Producers like Fabian Mazuer, Scott Storch and R3hab have made a big impact on his creative process.  His strengths are being musically skilled and not afraid to explore new genres.  Seesar XL is also a radio host of one of the biggest radio channels in Finland.

Seesar XL has had success in Finland with his recently released album called “Nackskott” and has performed around in Finland on Festivals.  He also participated in Quarantine Rap project hosted by the most popular rap artists from Finland.