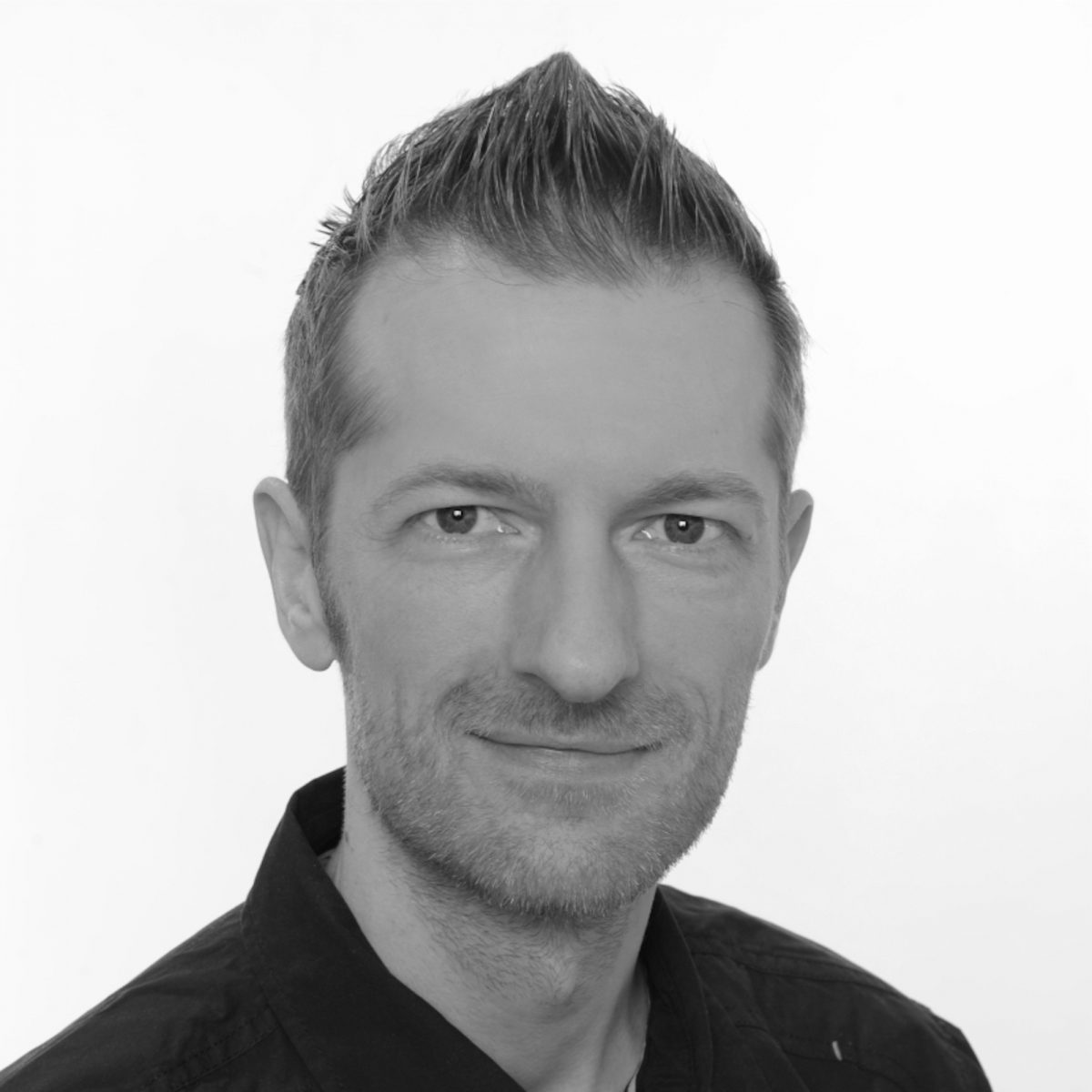 Award-winning producer Miro Markus has worked with multi-platinum selling songwriters and singers around the world. His latest archievement includes a Song on Twice’s No. 1 Album “Feel Special” where he co-wrote and produced the B-Side Song “Get Loud”. He joined several world-famous writing camps (such as the Blackrock Songwriting Camp, Las Negras Songwriting Camp) alongside highly skilled songwriters and artists. Further he produced records for the largest productionmusic companies such as APM, UPPM, and EMIPM. His unique style is a blend between contemporary EDM with acoustic elements, epic and positive textures. He is further a specialist in Vocalproduction and Mixing.