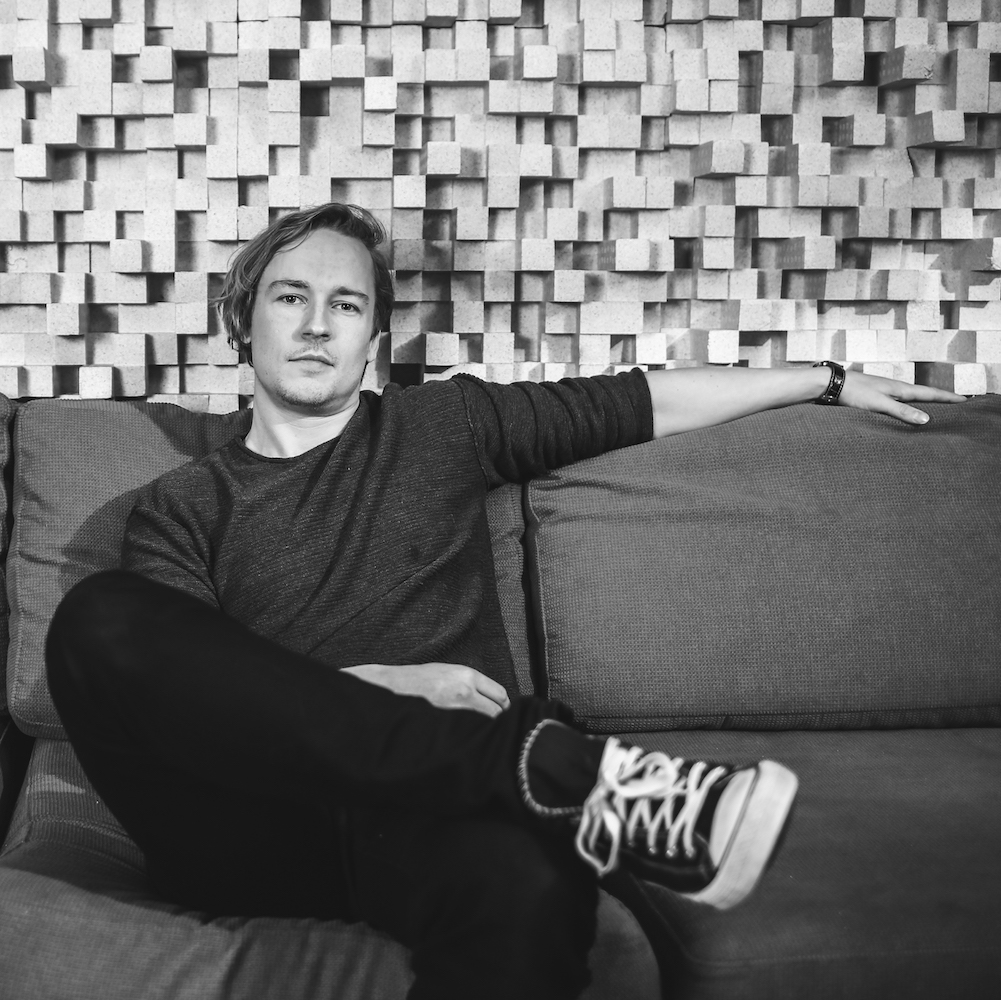 Joonathan Kettunen is a Finnish-born songwriter, singer and producer, whose talents have resulted in his accreditation on several platinum and gold-selling records in Finland throughout his career. He honed his skills for over 7 years in a recording and post production studio in Helsinki, before establishing his own studio business in Salo, Finland.

Joonathan’s musical output varies from Urban Hip hop to Traditional Country and just about everything in between; he lends his innate and distinctive style to an impressive variety of genres. Lately his focus has been on sharing his work with a more global audience.