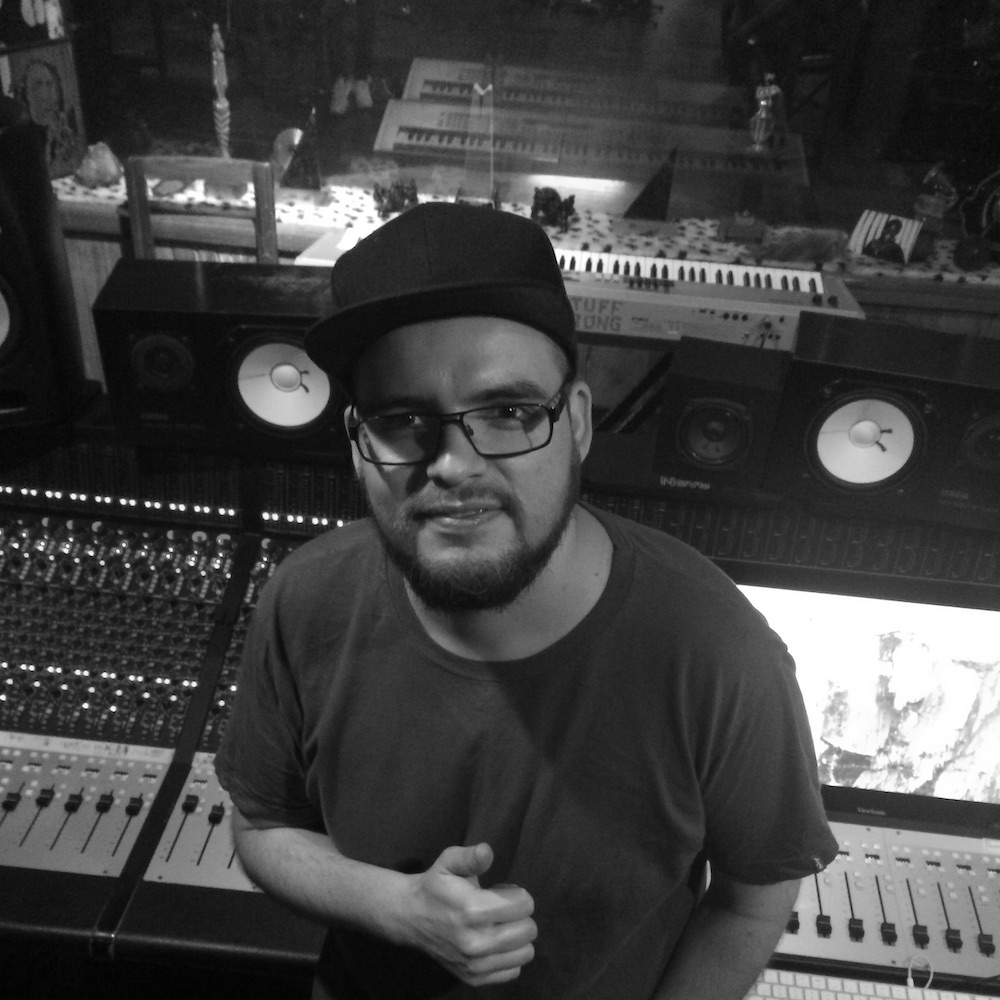 Francisco “Pancho” Ulloa was born in Valparaiso, Chile 1982. He moved with his family to Sweden in the mid 80’s, and in Sweden he discovered MTV which made a huge impact on his musicality. With a big brother that was into Hip-Hop, Pancho was pushed to start writing lyrics and rapping. The interest for music evolved over the years, and he later also got into producing, recording and mixing.
In 2011 Pancho studied “Studio Sound Engineering & Music Production”
at Alchemea College of Audio Engineering in London and since then hes been involved in various projects.
Achievement Outside of Asia :
Pancho has been working with various and several artists and projects in Sweden, and he’s especially established in the Swedish Reggae/Dancehall and Hip-hop scene. His works have millions of plays on both Spotify and Youtube.