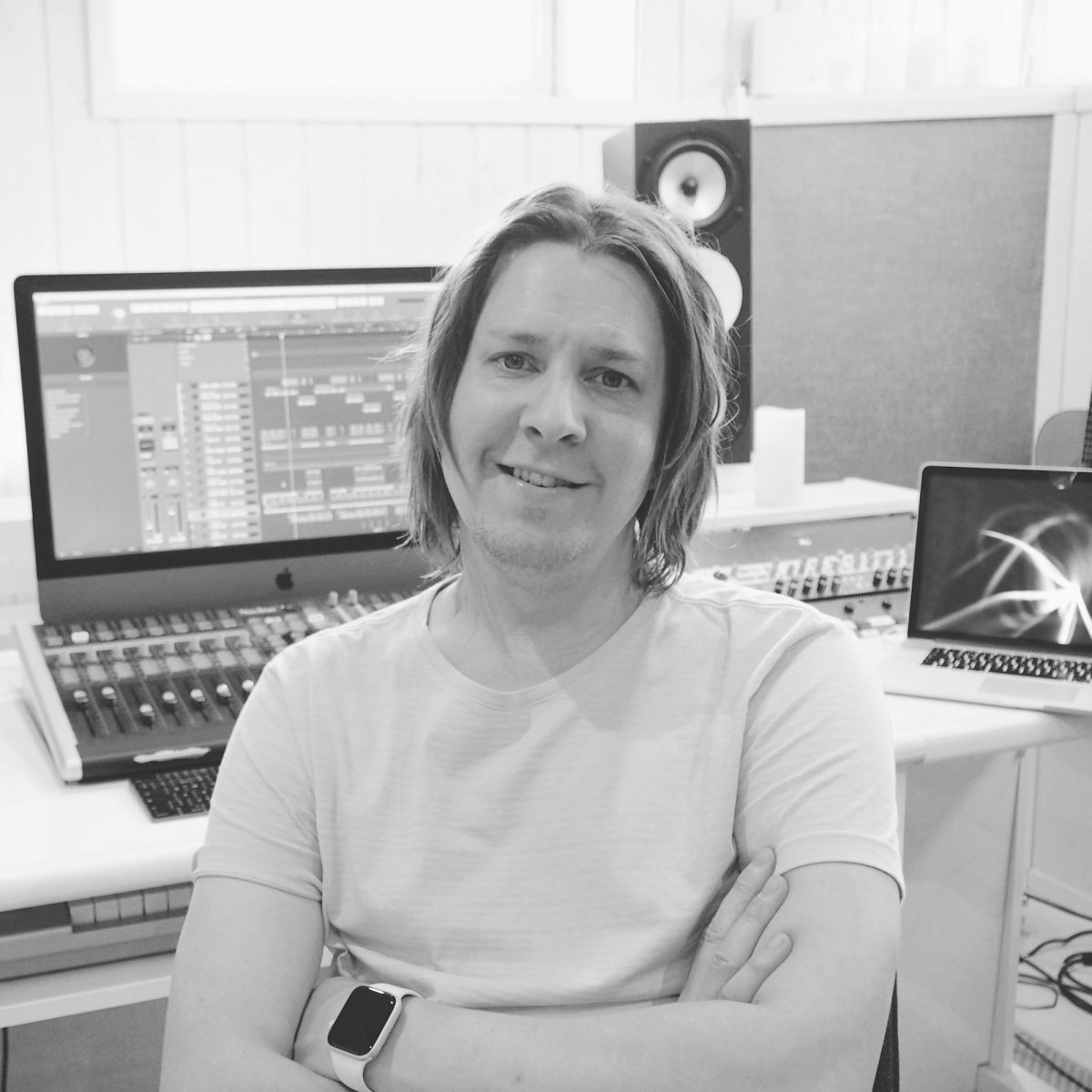 Erik Nyholm is songwriter from Finland Erik Nyholm is producer/songwriter from Finland. His been working professionally over 12 years now with over 200 cuts (including several gold and platinum awards) all over the world, but mainly focusing on the European and Asian music market.
He writes in several genres and always focusing on the song, strong melodies combined with lyrics that gets your heart beating. Erik was formerly signed by BMG, Universal music and Imagem, but now running his own production/publishing company Splender Productions. Always looking for new projects and new people to collaborate with , so don’t hesitate to contact.

Achievement Outside of Asia :
Over 200 cuts around the world including several gold and platinum awards.