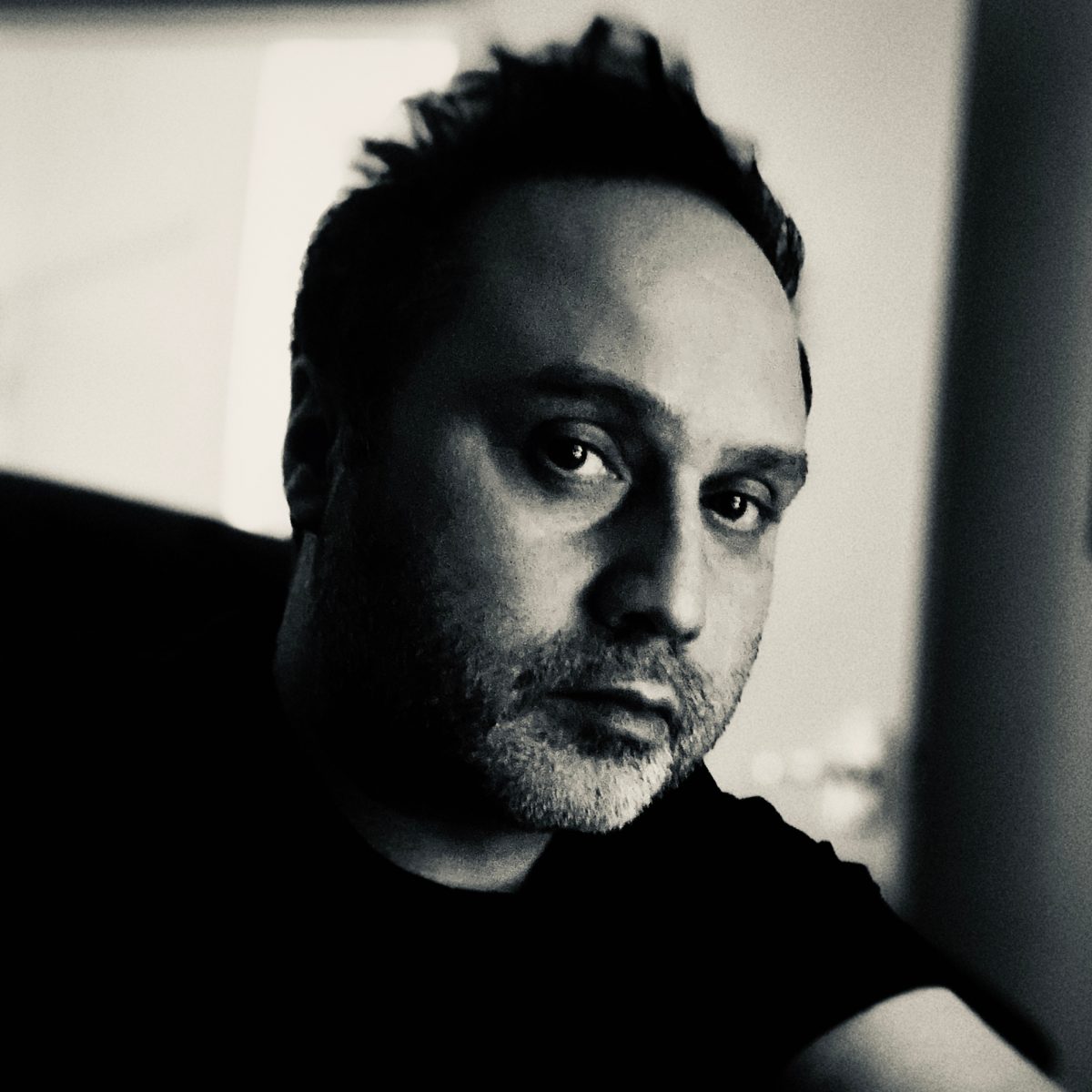 David Brant is a renowned British music producer from London, UK. He began his career as a recording/mixing engineer during his teens. He honed his skills, working with many songwriters and artists all over the world.

David has a passion for developing new artists and gained a lot of success in the UK on the Urban music scene, most notably with UK girl-group Mis-Teeq and soul singer Nate James who had success in Japan under EMI records.

More recently, his focus has turned toward Asian Pop music, collaborating on some notable chart topping releases over the last few years.